In the Summer of 1982, Tony Chambers (guitar, vocals), Gene Carroll (bass, vocals), Steve Snyder (drums), Rick Clifford (sax), Brian Casserly (trumpet, vocals) and Jim Gould (sound, trumpet) played their first gig as Serapis at The Festival of The Little Hills in St. Charles Missouri.We had no idea that the group would continue for more than 4 decades.Along the way, Serapis would include; Randy Desplinter (drums), Todd Luerding (keys and vocals) Mark Moebeck (guitar, vocals), Bob Gleason (drums), the late Gordon Bland (guitar, keys) and a long list of fabulous musicians that have helped out along the way. The band motto is, once a member of Serapis, always a member. (It’s kinda like a tattoo.)Serapis set up residency as the house band at Uncle Sam’s Plankhouse and then the Blarney Stone on Laclede’s Landing and performed at the legendary Mississippi Nights. We could be found at 20 North in Midtown on Monday nights or at Booe’s in St. Charles. Festivals, parties, wineries and hundreds of other performances have kept the band busy and tight. Serapis also does regional gigs from time to time in Kansas City, Chicago and Memphis. We are currently on a nearly 20 year regular weekend rotation at Tuner’s on Main, in St. Charles, and over 10 years at Cedar Lake Cellars in Wright City.There have been several studio and live recordings, including a session at RCA Studio B in Nashville. The band has also been recognized as an historical entity in the book, Legendary Locals of St. Charles.Never “Top 40” but always unique. Serapis plays a mix of musical genres that includes Rock, Reggae, Swing, Blues, Funk, Americana and Pop all stitched together with originals to give audiences something new to discover at each stop on what is such a fun musical odyssey. We’ve loved every minute of it.Thank you all so much. 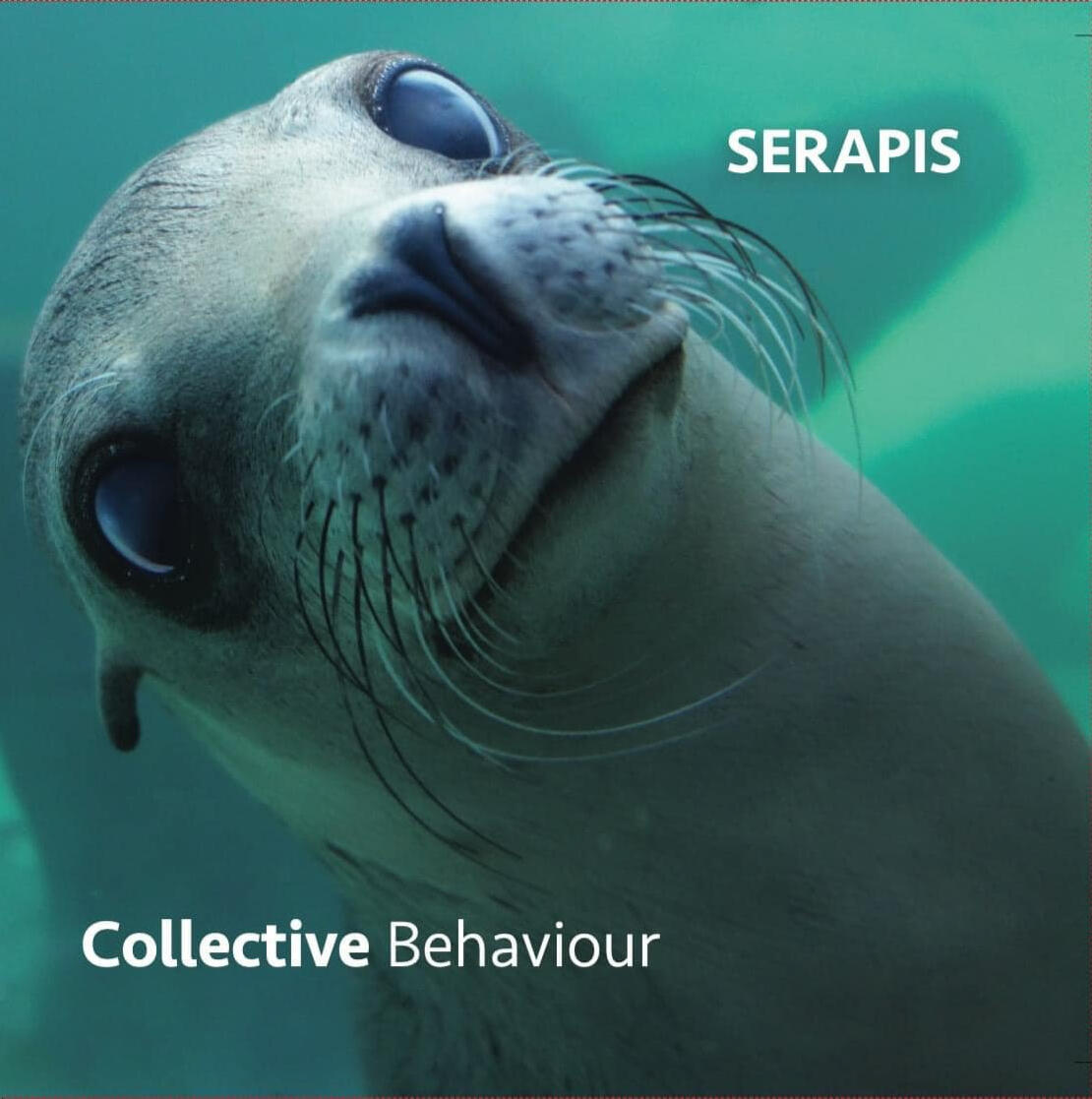